Car of the Week 1

Welcome to the first GTOR new segment called “Car of the Week” .
This is just a new way for our community to learn a little more about  the beatiful cars included in Gran Turismo 5 .

We hope you can enjoy yourself , reading every Sunday , the GTOR “Car of the Week”

The 4.5 L V8 in the 458 currently holds the world record for most power per liter in a naturally aspirated production car engine.

The car’s suspension features double wishbones at the front and a multi-link set-up at the rear, coupled with E-Diff and F1-Trac traction control systems, designed to improve the car’s cornering and longitudinal acceleration by 32% when compared with its predecessors.

The brakes include a prefill function whereby the pistons in the calipers move the pads into contact with the discs on lift off to minimize delay in the brakes being applied.

This combined with the ABS has reduced 100–0 km/h (62-0 mph) braking distance to 32.5 metres (107 ft).
The adaptive magnetorheological dampers are co-developed with BWI Group.

The body was designed by Pininfarina, as with all recent Ferrari models. The car’s exterior styling and features were designed for aerodynamic efficiency, producing a downforce of 140 kg at 124 miles per hour (200 km/h).

In particular, the front grille features deformable winglets that lower at high speeds, in order to offer reduced drag.

The car’s interior was designed using input from former Ferrari Formula 1 driver Michael Schumacher, including a new steering wheel design which incorporates many features and controls as opposed to their being on the dashboard, similar to racing car designs.

According to British car magazine Autocar, the 458 Italia’s design has drawn inspiration from the Enzo Ferrari and its Millechili concept car.

It has been designed to be Ferrari’s sportiest V8-engined car, to distinguish itself from the  Ferrari California.

The 458 was also reviewed on 15th season of Top Gear, where it received acclaim for its styling and performance. In a drag race against a Ferrari F430, it won by a considerable margin. The car also lapped the Top Gear test track in 1:19.1, just 0.1 seconds slower than the Ferrari Enzo.

Now it is possible for the driver to enjoy safe , fun driving more than ever .

The suspension utilises double wishbones in the front and multilinks in the rear, and the magnetic suspension first used in the 599 has also evolved into its second generation version .

Many new innovations have also been made in terms of aerodynamics, agressively incorporating the newest racing technologies gained daily in the front lines of F1 racing. As a result, the specs of this car is extreme, accelerating from 0 to 100 km/h in just 3.4 seconds, with a maximum speed of 325 km/h . The body styling is a straighforward  evolution from the Enzo and F430, carrying over the sweeping flow and sharpness of the Pininfarina design .

All info about the academy final HERE 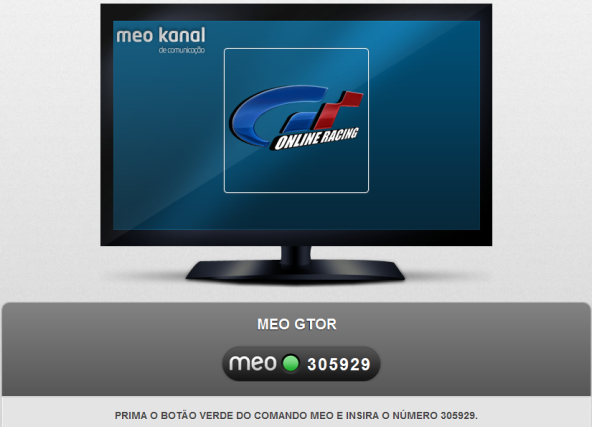